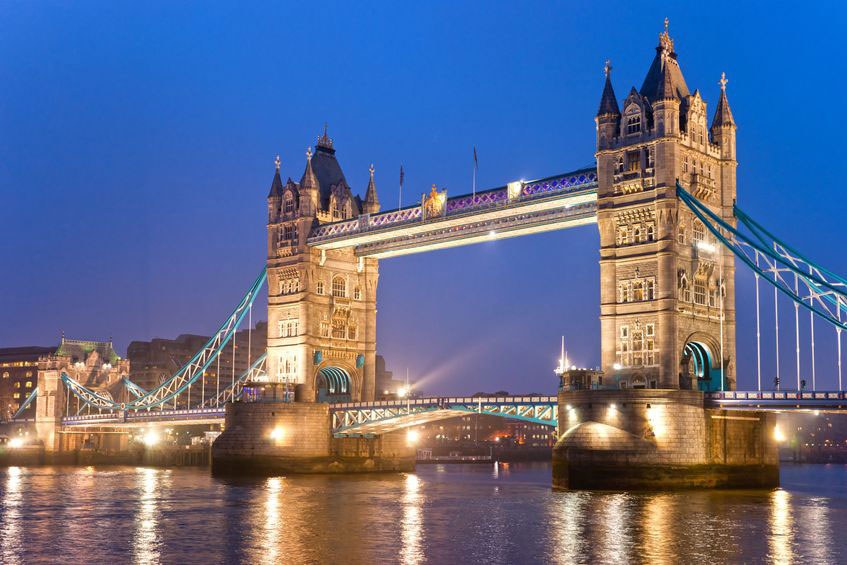 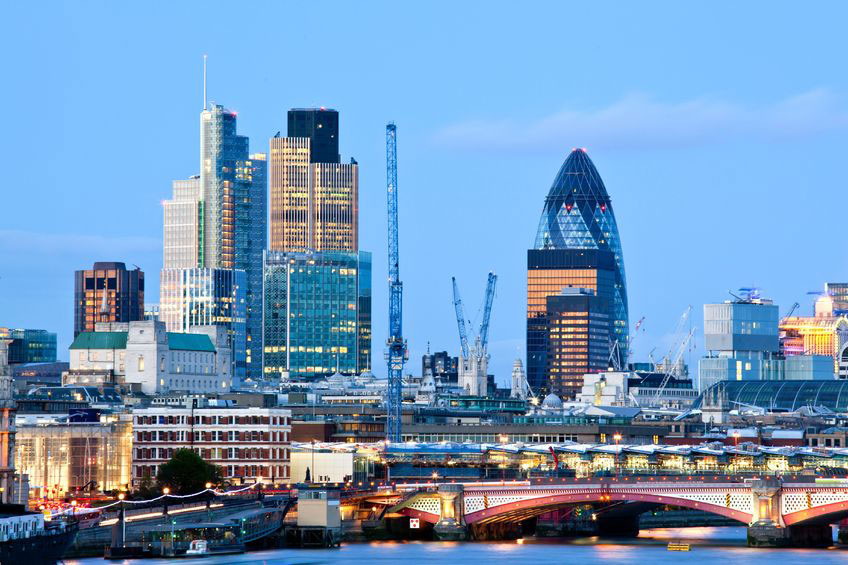 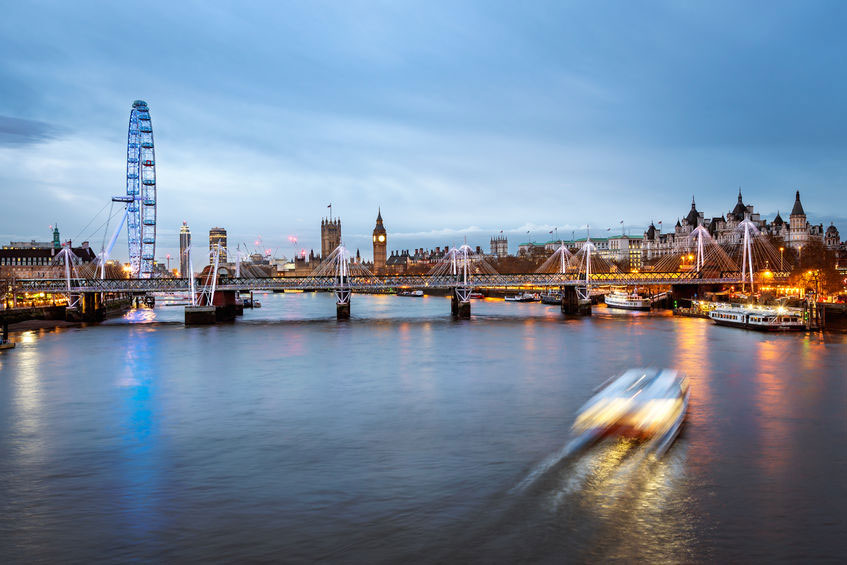 
Financial products are sometimes at their most useful when they are protecting our families, our incomes or our property.

Whilst insuring ourselves against an undesirable event such as sickness or even death may not be a pleasant thing to think about, the benefit of being able to set financial issues aside at emotionally difficult times cannot be overlooked.
There are many ways in which a family can protect itself, and because of the large range of products available there is usually an appropriate policy for most circumstances, and most budgets.

There are many different ways to protect your family and your standard of living when you need it most. Click on the different protection options on the main menu to learn more about these.

There are several ways in which to protect yourself and your family in the event of an untimely death.
Most people take out life assurance to provide for their families and alleviate any financial worries at a difficult time.

Level Term Assurance pays a lump sum in the event of death during the term of the policy. There is no investment element within a term assurance contract so at the end of the term there is no maturity value and life cover ends. The benefit is paid tax free and premiums are usually monthly, and fixed throughout the term. Because the term and benefit are known from the outset, and there is no investment content, term assurance can be a cost-effective method of protection.

Family Income Benefit works the same as term assurance but instead of paying a lump sum upon death, it will usually pay a regular monthly/annual tax free income in the event of death to your dependents up until the end of the term of the policy.

Critical Illness Insurance is usually available as an addition to all term assurance plans but can be bought on a stand alone basis. Critical illness provides a lump sum benefit / income in the event of diagnosis of certain critical illnesses, such as Heart Attack, Stroke, Transplant, Blindness, Total & Permanent Disability and so on. The illnesses covered will be specified in the policy along with any exclusions and limitations – these differ between insurers.

Income Protection
This policy is designed to provide an income in the event the insured individual is unable to work due to ill health. The level of premium will depend upon the amount of benefit and term selected and most policies cease to pay the benefit once the insured is able to return to work. Income Protection policies are usually written to retirement age or 60 if earlier.

Accident, Sickness & Unemployment (ASU)
ASU policies were traditionally sold to accompany mortgages, allowing for a regular income to be paid to the insured should they be unable to work due to ill health, an accident (or lose their job). The product can be split down, and unemployment cover is usually the optional extra available for an additional premium. Benefits are only usually paid for a specified time for example 12 months. It is important to compare ASU and Income Protection closely as one may be more suitable than another. It may also be possible to use the 2 products to work in tandem with each other.

Keyperson / Shareholder / Partnership Protection
Businesses may want to protect the key employees within their firm – perhaps the key salesperson, or the IT manager without whom the business will not function properly. Keyperson / shareholder / partnership protection can provide a fixed sum should the individual be unable to work, or even die. The benefit will be designed to cover the firm’s expenses in meeting any emergency costs, recruiting a replacement employee and protecting the future of the business.

If a shareholder were to pass away, the firms remaining shareholders or directors may want to purchase the deceased’s shares from their estate promptly to maintain control of their business. The same scenario also applies to partners in a firm.

THE VALUE OF INVESTMENTS MAY FALL AS WELL AS RISE. YOU MAY GET BACK LESS THAN YOU ORIGINALLY INVESTED.

We will be able to explain risk in more detail! Contact us before making any decisions.

Get in Touch today

What our clients have to say…

“AN INVESTMENT IN KNOWLEDGE PAYS THE BEST INTEREST.”

When it comes to investing, nothing will pay
off more than educating yourself.
Do the necessary research, study and
analysis before making any investment decisions.