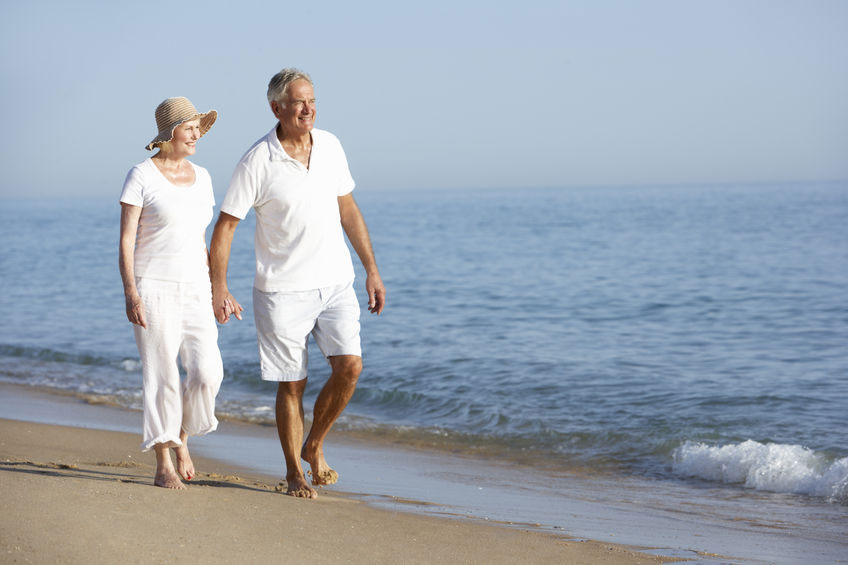 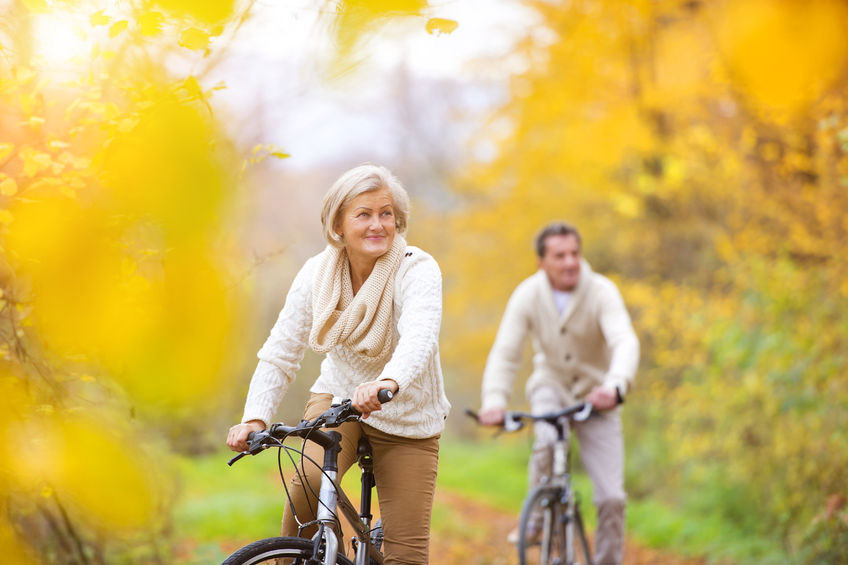 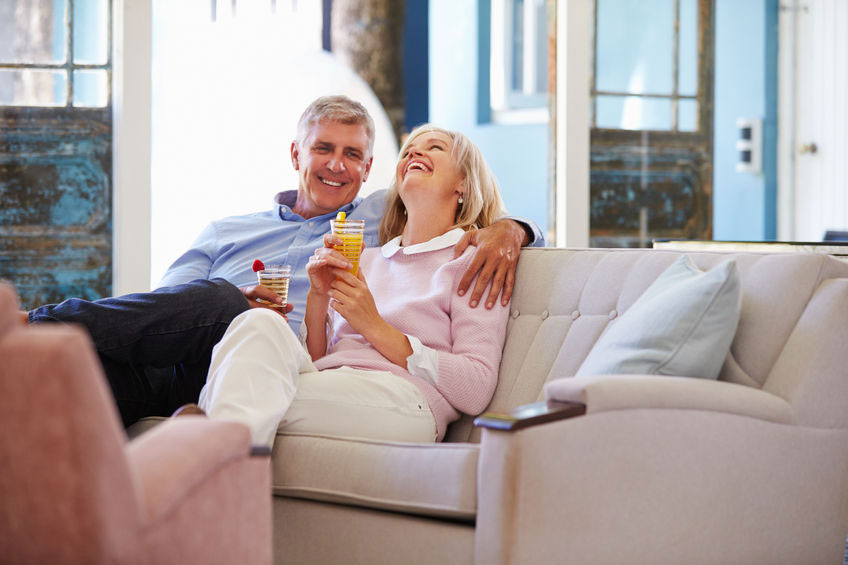 Pensions are, of course, designed to enable you to save sufficient money during your working life to provide an income stream for you to live comfortably after you have retired.

There are many different ‘tools’ used to save for retirement and the taxation and investment elements of pensions can appear baffling. We specialise in explaining, recommending and monitoring pensions for you. Below are the most common sources of pension to fund for your retirement.

The new State Pension will be a regular payment from the government that you can claim if you reach State Pension Age (SPA) on or after 6 April 2016.

You’ll be able to get the new State Pension if you are eligible and:

The amount you get can be higher or lower depending on your National Insurance record.

The Basic State Pension (Prior to 2016/2017) – for people who have paid sufficient National Insurance contributions while at work or have been credited with enough contributions. **

Additional State Pension (Prior to 2016/2017) – referred to as the State Second Pension (S2P) but before 6 April 2002, it was known as the State Earnings Related Pension Scheme (SERPS). From 6 April 2002, S2P was reformed to provide a more generous additional State Pension for low and moderate earners, carers and people with a long term illness or disability and is based upon earnings on which standard rate Class 1 National Insurance contributions are paid or treated as having been paid. Additional State Pension is not available in respect of self employed income. From April 2016 both the basic rate pension and additional state pension will be combined to offer a simple single tier flat rate pension.  **

An Occupational Pension (through an employers pension scheme) – This could be a Final Salary Scheme (sometimes referred to as a Defined Benefit scheme) or a Money Purchase scheme (usually referred to as Defined Contribution). Pensions deriving from Final Salary schemes are usually based on your years of service and final salary multiplied by an accrual rate, commonly 60ths. The benefits from a Money Purchase scheme are based on the amount of contributions paid in and how well the investments in the scheme perform.

Personal Pensions Scheme (including Stakeholder schemes) – these are also Money Purchase schemes and are open to everyone and especially useful if you are self-employed, your employer doesn’t yet run a company scheme or just for topping up existing arrangements. From October 2012, the Government introduced reforms and all employers have to offer their employees, who meet certain criteria, automatic enrolment into a workplace pension. Employers can use the Government backed scheme, National Employment Savings Trust (NEST), or offer an alternative ‘Qualifying’ work place pension scheme such as a Group Personal Pension, providing it ‘ticks’ certain boxes. The process is being phased in between 2012 and 2018 depending on the head count of a firm. Employers are required to contribute a minimum of 3% of salary with Employees making a personal contribution of 4% with tax relief of 1% added on top, which again, is being phased in gradually.

There are now a vast array of different products that may be used at retirement to provide benefits from the traditional form of annuity that provides a regular income stream to Flexi-access drawdown which enables lump sums of benefits to be taken either as a one off payment or over a given number of years. Given the complexity and choice all individuals now have it is important to seek independent financial advice before making any decisions.

State Pensions may not produce the same level of income that you will have been accustomed to whilst working. It’s important to start thinking early about how best to build up an additional retirement fund. You’re never too young to start a pension – the longer you leave it the more you will have to pay in to build up a decent fund in later life.

** For those who reach state pension age on or after 6th April 2016, these no longer apply.

THE VALUE OF INVESTMENTS MAY FALL AS WELL AS RISE. YOU MAY GET BACK LESS THAN YOU ORIGINALLY INVESTED.

We will be able to explain risk in more detail! Contact us before making any decisions.

Get in Touch today

What our clients have to say…

“AN INVESTMENT IN KNOWLEDGE PAYS THE BEST INTEREST.”

When it comes to investing, nothing will pay
off more than educating yourself.
Do the necessary research, study and
analysis before making any investment decisions.